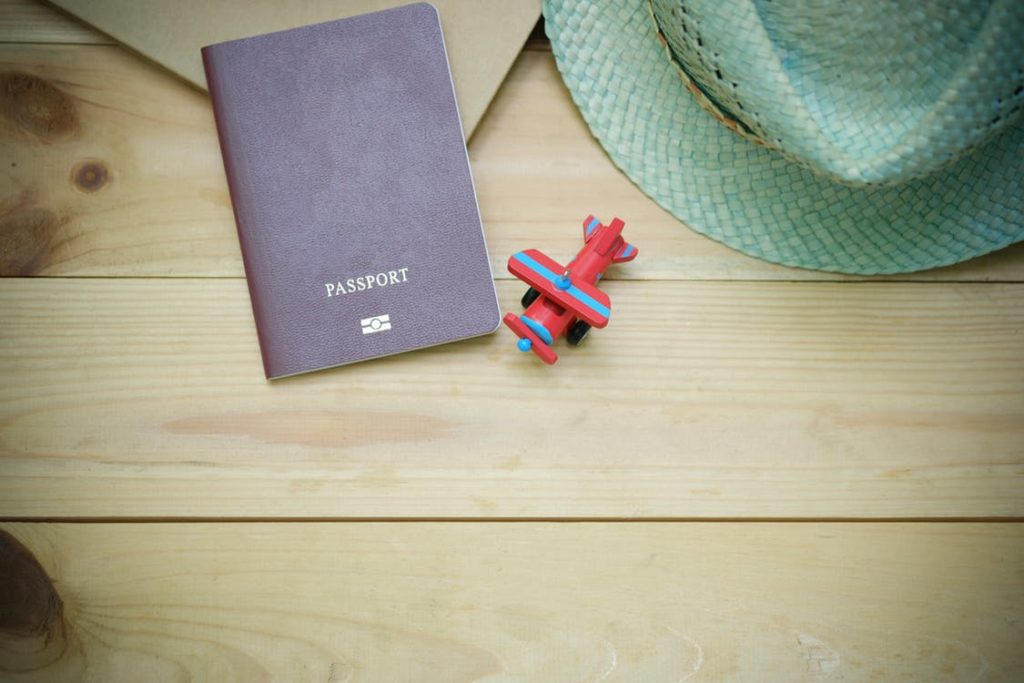 With global terrorism being at an all-time high, and the immigration crisis causing the displacement of thousands of desperate people with a desire for a better life – no matter how they achieve it – the risk of theft of your passport for fraudulent purposes has never been higher. In these worrying times it’s good to know that there are safeguards in place to protect the identities of you and the ones you love.

Having been used by hundreds of millions of people worldwide for over a decade, the ePassport is no longer a novelty. ePassports now represent the majority of passports in circulation – more than 80% actually – and deliver major advancements in terms of security. There are several generations of ePassport technology currently in use, with new specifications on the horizon.

What’s in a e-passport?

An e-passport contains an electronic chip which holds the same information that is printed on the passport’s data page: the holder’s name, date of birth, and other biographic information. An e-passport also contains a biometric identifier. All e-Passports issued by Visa Waiver Program (VWP) countries have security features to prevent the unauthorized reading or “skimming” of data stored on the e-passport chip. The e-passport, with these security features, allows for faster, more convenient border crossings.

The future of passports

The next generation of e-passports will digitally store travel information such as eVisas and entry/exit stamps to support even more efficient immigration control.

Other advances in travel documentation could include:

• The swift migration to tamper-proof polycarbonate data pages, which would dramatically reduce the risk of fraud.

• Rapid growth in secure digital identity credentials. In the future, sensitive e-passport data will be stored on the holder’s smartphone to create a secure companion to the physical passport, making life easier for travellers.

• Smart borders/smart airports could grow at a faster pace and this, combined with the hundreds of millions of e-passports now in circulation, as well as a strong push behind biometrics -in particular facial recognition – will offer travellers quick and secure cross-border movement.

On a global scale, the number of secure ID documents is growing. It is estimated that by the year 2020, 55% of official documents in the world (driving licenses, health cards, identity cards, passports) will be “smart”, meaning, equipped with a chip.

Paragon ID, one of the world leaders in secure identification, are at the forefront of the cutting-edge technology in use to keep your identity yours, and yours alone.

As a supplier of contactless technology, we offer a wide range of inlays incorporating RFID antennas manufactured with silver ink that offer card manufacturers and national printers the ability to produce ePassports, identity cards, electronic driving licenses and other contactless secure documents.

More than 19 states in the world already use our inlays in their passports.

If you would like to know more about our e-covers and other secure documents, contact us now.