Encoding of the microchip

The label or the RFID tag contain a microchip which can carry data. Each RFID chip has its own unique ID which is encrypted in the chip’s memory.  It cannot be forged or modified, however, it can be read with a specific reader.

Some microchips contain a second memory zone. The data encoded in that area depends on the use of the RFID microchip. Through a contactless reader/encoder, that data can be read, modified, erased and possibly even replaced. Such RFID microchips are rewritable and can be used several times. 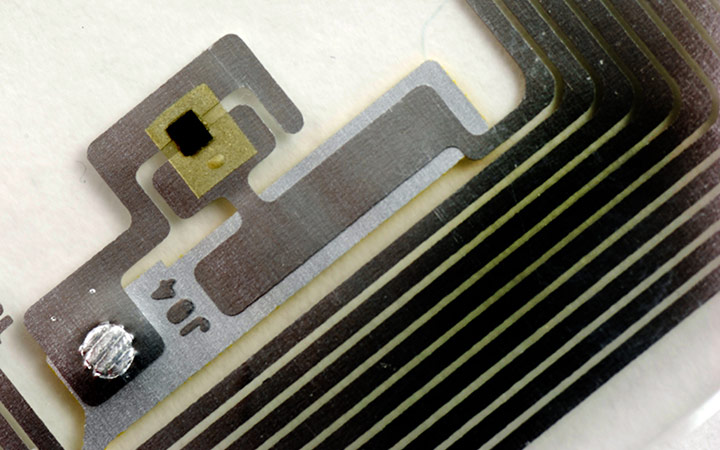 Paragon’s IT team has the necessary skills to define the type of encoding and the security levels required for your specific project:

Whatever the RFID encoding option used, the data transfer between our servers and your own systems are highly secured and conform to ISO 27001 standard. 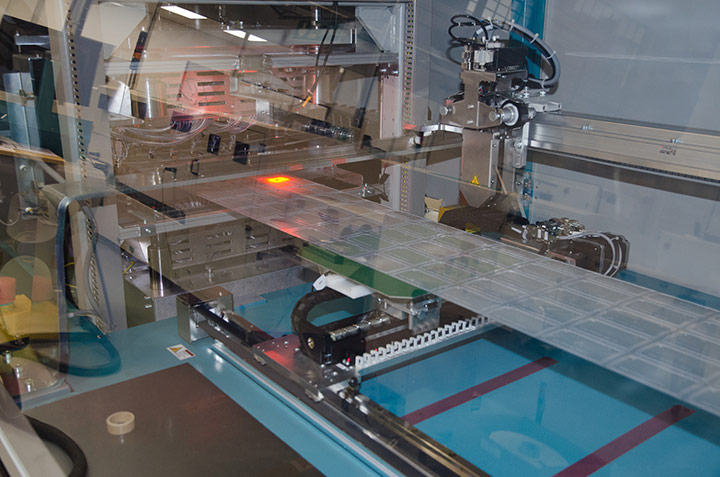 Contact us now to find out more about HF / UHF / NFC encoding.